Just added to your cart

Sail and Dive The World With Expedition Drenched ! We Are a Marine Educational Non-Profit 501c3. We are 100% funded by YOU! Click Here To Donate

The passenger and freight steamer was built in 1903 in Newcastle, England and named after a small town in south Australia. The aboriginal word translates to “good water”.

The SS Yongala began her 99th voyage in Australian waters, from Melbourne to Cairns on March 14th, 1911. After a change of passengers in Mackay on March 23rd, she set off for her next stop, Townsville. The Yongala was last seen passing through the Whitsunday Islands before it went missing. There wasn’t a radio to warn the captain of the cyclone ahead. Ironically, she was scheduled to have radio equipment installed when she reached Cairns. The Yongala sunk just south of Townsville when the cyclone hit. All 73 crew and 48 passengers, plus a racehorse named Moonshine and a prize bull were lost with the ship.

It wasn’t until 1943, when it was first picked up by mine sweepers. In 1947, it was found by the Royal Australian Navy, using antisubmarine equipment and echo sounders. It mapped out a long patch of 100m, which they determined must be a ship, as a reef this far from anything wasn’t likely, but it wasn’t identified as the Yongala until 1958, when some divers went out to identify what they suspected was the Yongala. The Museum of Tropical Queensland in Townsville has the bell.

Now this wreck has been sitting on the ocean floor for over 100 years, so it is fragile. The wreck is listed as a World Heritage Site and is protected under the Commonwealth Historic Shipwrecks Act (1976). There are hefty fines for penetrating and touching the wreck.

Historic Shipwreck Restrictions:
1. No penetration. Trapped air bubbles from divers aid in corrosion of iron. Entering the wreck accelerates deterioration by diver contact.
2. No touching the wreck or artifacts.
3. No anchoring within the inner circle of the protected zone, radius 797m. Use the moorings provided.
4. Permit required.

I worked in the Whitsundays as a dive instructor for 6 months and heard from other dive pros how amazing this wreck is, a MUST! So I made the trip up to Ayer to dive this wreck twice. After my first two dives I said, I have to do this again! It is an expensive dive, but so worth doing again. I thankfully found another chance to visit the wreck and was again blown away! When I joined the Expedition Drenched crew, I told them we have to dive the Yongala!   I was so excited that we had plans to sail south and would be passing this epic dive site. Since the wreck sits halfway between land and the outer reef, in the middle of sand, lots of marine life flock to it as its structure provides shelter. It has become a very popular place to hunt and get cleaned for many fish. Imagine getting served a free meal with your carwash. It has attracted many rare species, as well like bow mouth guitarfish, ornate eagle rays, guitarsharks, and even a whaleshark has been spotted at the wreck!

There are so many fish, they cover the entire wreck. You really need to swim up close, through schools of fish, in order to see it. There are points of interest on the ship like toilets, but I’ve honestly never noticed because I was so distracted! It can certainly feel overwhelming not knowing which way to look! Checking the sand below for stingrays, out in the blue for Queensland groupers and sharks, up above for eagle rays and barracuda, and back to the ship for Maori wrasse and giant trevally, and then suddenly a sea snake swims up to the surface right in front of you! The ship itself is completely outdone by the masses of fish that aggregate along it. Sometimes it feels like you’re getting run over by fish, whizzing by on a highway. The giant trevally hunt with great speed, nearly clipping you. And they are BIG! Everything at the Yongala is BIG! My theory is that they have so much to eat here, they just grow to be massive. It would be like going to an all you can eat buffet for breakfast lunch and dinner, everyday! After all, you want to be the biggest apex predator around so you don’t end up as a meal at the buffet! Here you will find the biggest stingrays, mantas, trevally, Queensland grouper, cod, Maori wrasse, sharks, sea snakes, and turtles. The residents all seem to be larger than average for their species, and they are not shy! They will swim right next you, right in front of your camera, and hang out until you get too close. They are used to divers visiting almost everyday. With the break from divers during the lockdown, we were probably some of the first people they’d seen in a while and some seemed eager to greet us! I had several great encounters with cowtail and marbled stingrays, swimming right up to me, super close!

As I was teaching Matt’s Deep Adventure Dive, he pointed out a lonely weight pocket on the wreck, which had probably been sitting there since before covid. I grabbed the marine debris and put it in my BCD pocket. When I surfaced and changed my gear to a fresh tank, I removed the weight pocket, and discovered an OCTOPUS in my pocket!!!! I couldn’t believe it!! This baby day octopus must have made his home inside the weight pocket. I unzipped the weight pocket and found a pistol shrimp and a tiny crab! I ended up with a whole ecosystem in my pocket!! I knew I couldn’t just toss the octopus back in the ocean, as it would never survive the 20m journey back to the wreck without being gobbled up by one of the hungry fish first. So we grabbed a bowl of sea water to store it till the next dive. I planned to return it to the shipwreck on our next dive that night by putting it in a ziplock bag in my pocket to securely transport it. It was a unique experience to have an octopus in captivity by such circumstances, and we all ogled the tiny cutie! At first it inked, which was adorable, but we changed out the water because it isn’t healthy for it to sit in its own ink. What’s funny is that Lawrence’s favorite animal is the octopus, so he had enthusiastically asked me to find an octopus, but he didn’t expect me to bring it up to him! 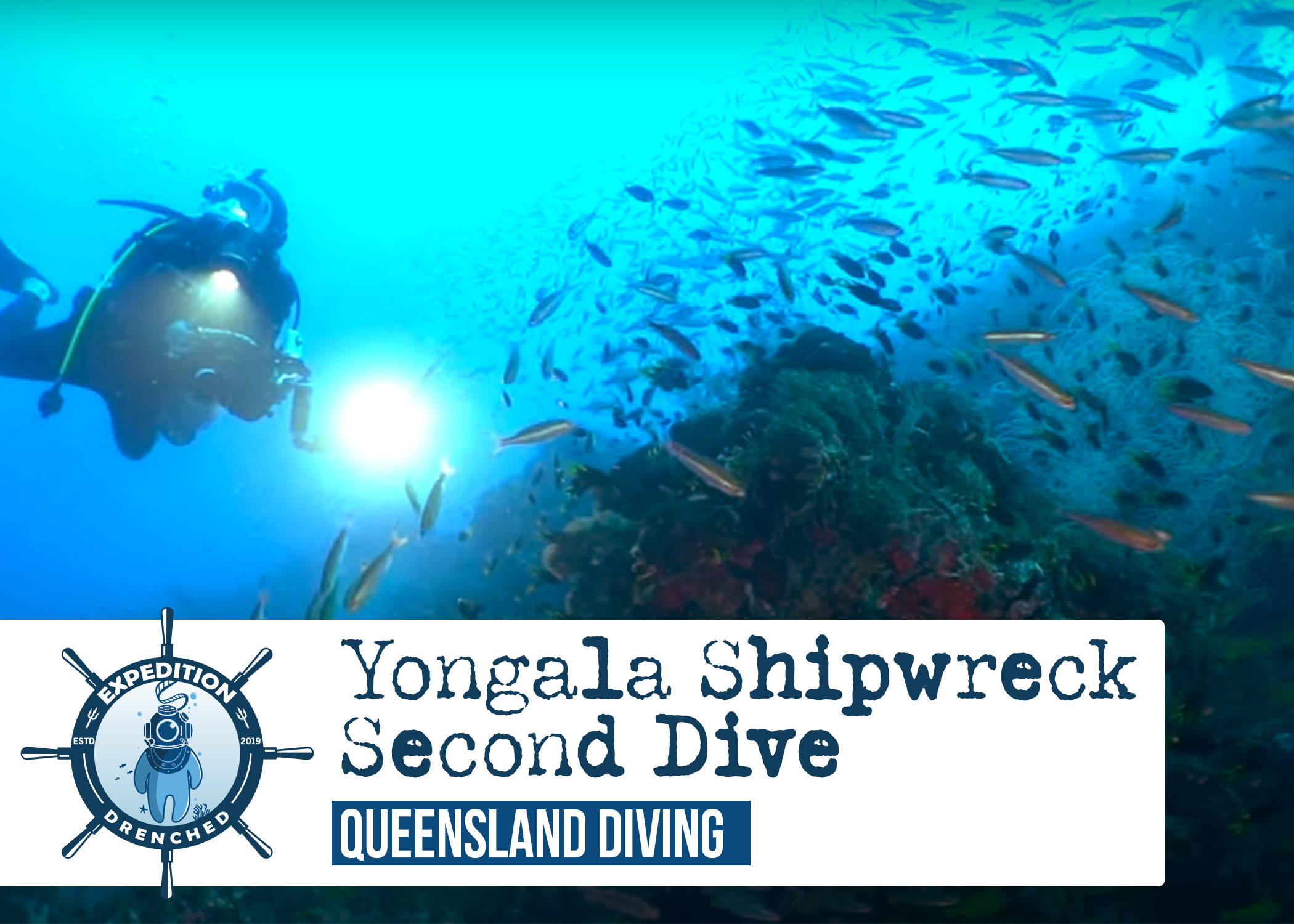 We made a midnight dive that night. We checked the tides and 11:45pm-12:45am was ideal, so we prepped our gear and went to bed earlier and planned to wake up for it. I woke up to my alarm and started to wake people up, who didn’t seem very motivated to get out of bed anymore. Everyone asked, “well who else is going?” I was starting to loose faith, we were going to miss slack tide if we didn’t get up now. That poor octopus wanted to go home and I was supposed to teach Matt his Night Adventure Dive for his PADI Advanced Open Water Course, too. Finally, Jordan said, “Fuck it. LET’S DO IT!” and we got pumped up to do it and told everyone to get their lazy asses out of bed! Aitor and I jumped in first. Thankfully, there was no surface current. As soon as we got down to the wreck, I safely released the little octopus back into the wild! Matt and I started our dive alongside the hull and very quickly saw a shark pass by, probably a lemon or nurse shark. By the way, what they refer to as nurse sharks in Australia are not the same as the harmless Caribbean puppy dog ones.. these are toothy! I had Matt do his night navigation skills in the dark, out into the sand where we had just seen the shark pass. It was pretty spooky to be diving this wreck at night. Maybe we would find the ghost of Moonshine the racehorse! We all got spooked by Captain Nate, attacking us with a shark puppet on his hand! As we started making our way back on the top side, another shark swam right below me, between my legs! It was startling because they are silent! We made it back to the line to ascend, but I wasn’t quite ready to leave. It is such a thrill to explore this wreck where you never know what you’re going see! After we all surfaced, we agreed it was totally worth waking up for in the middle of the night! 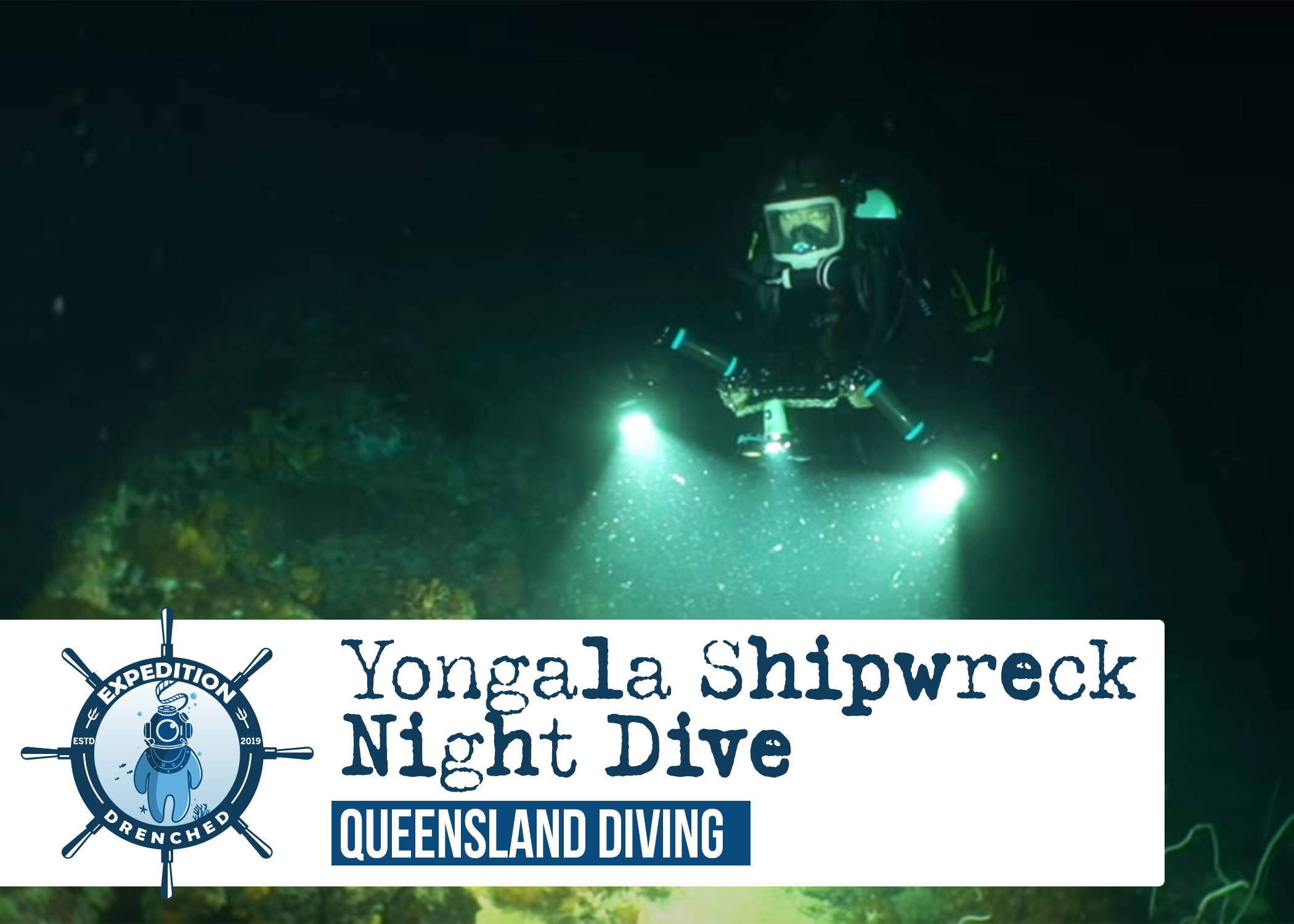 We stayed moored at the wreck for 2 nights, diving 6 times in total, making it 10 dives for me personally. It was really special to have it all to ourselves because of covid. Normally, there are dive boats there everyday, so we were probably the first humans they’d seen in months! One of the coolest things we saw was a feeding frenzy with two sharks. You could hear the bones crush in their powerful jaws, as the other fish frantically swam away. It spooked a massive Queensland grouper which swam right by me with a speed I’ve never seen from this species that usually moves very slowly and casually. It is amazing to get up close and personal with these 400 kg giants just chilling at their cleaning stations. After 10 dives at the Yongala, I still want to dive it again. You get something different every time, and it is always spectacular entertainment. Add this to your dive site bucket list and don’t forget your camera! 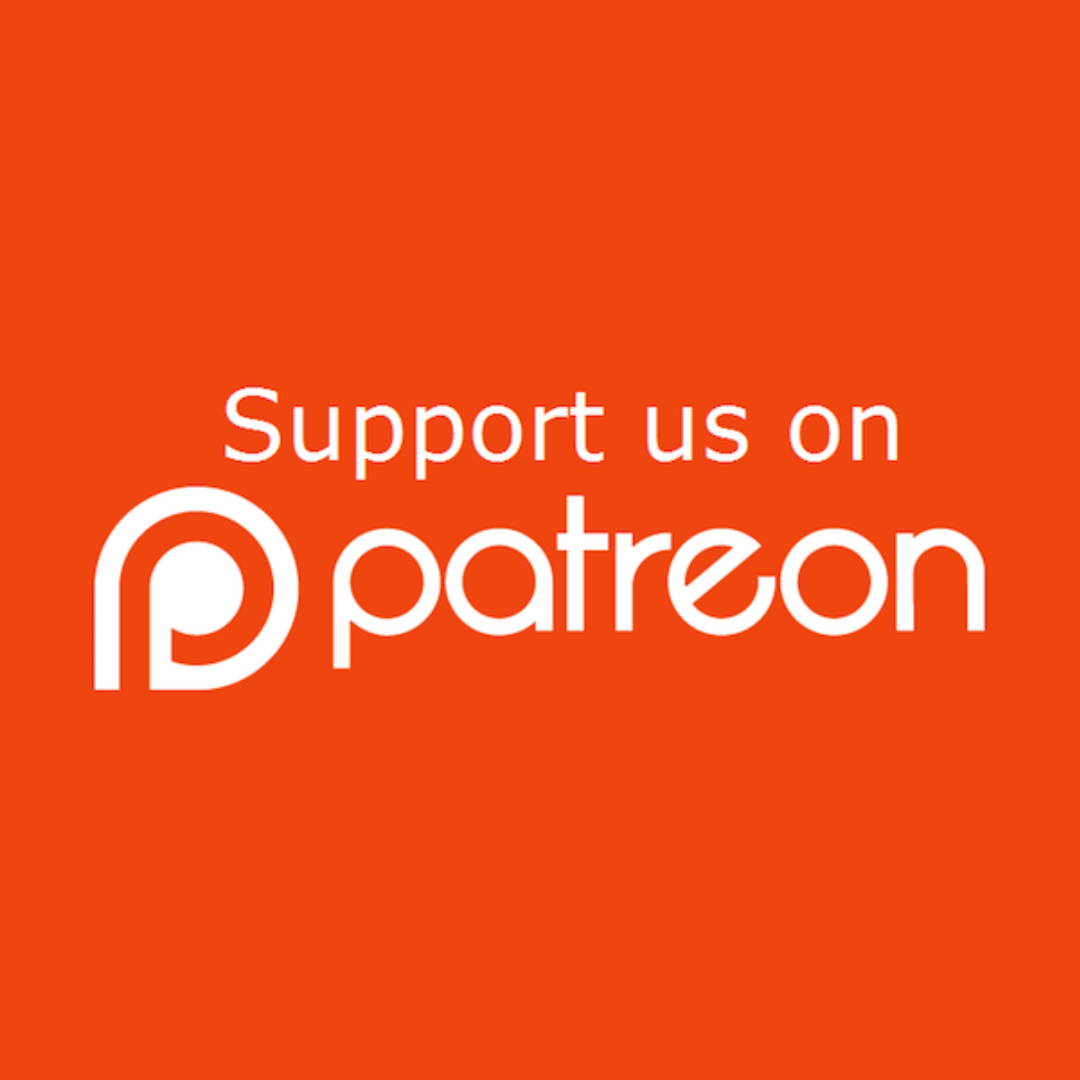 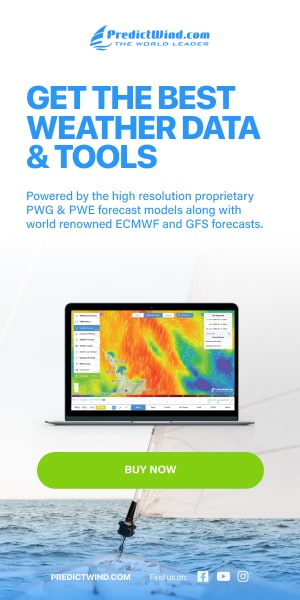 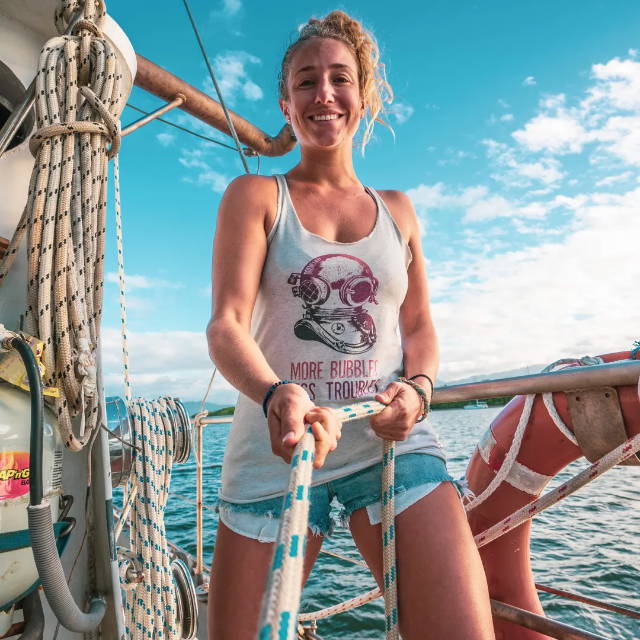 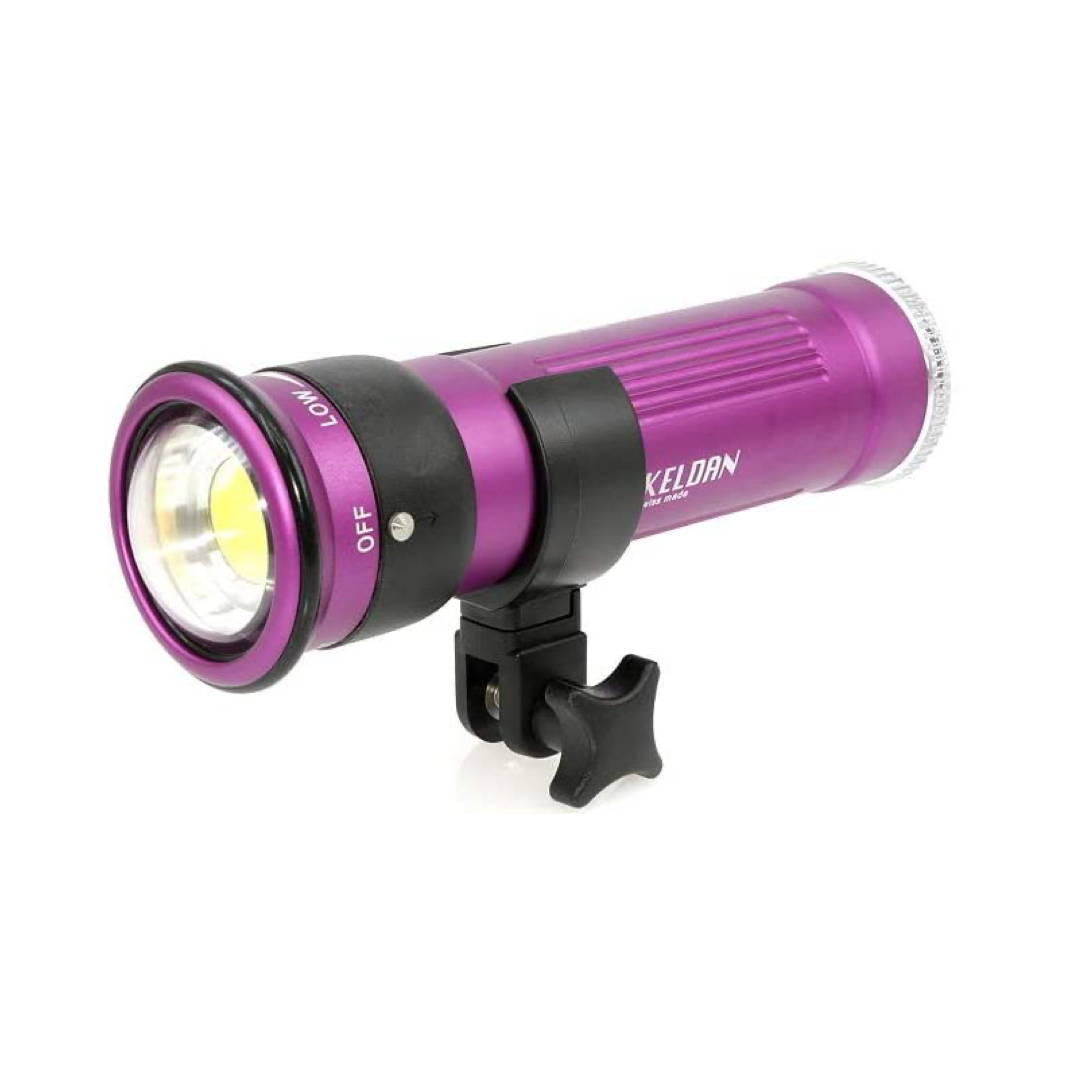 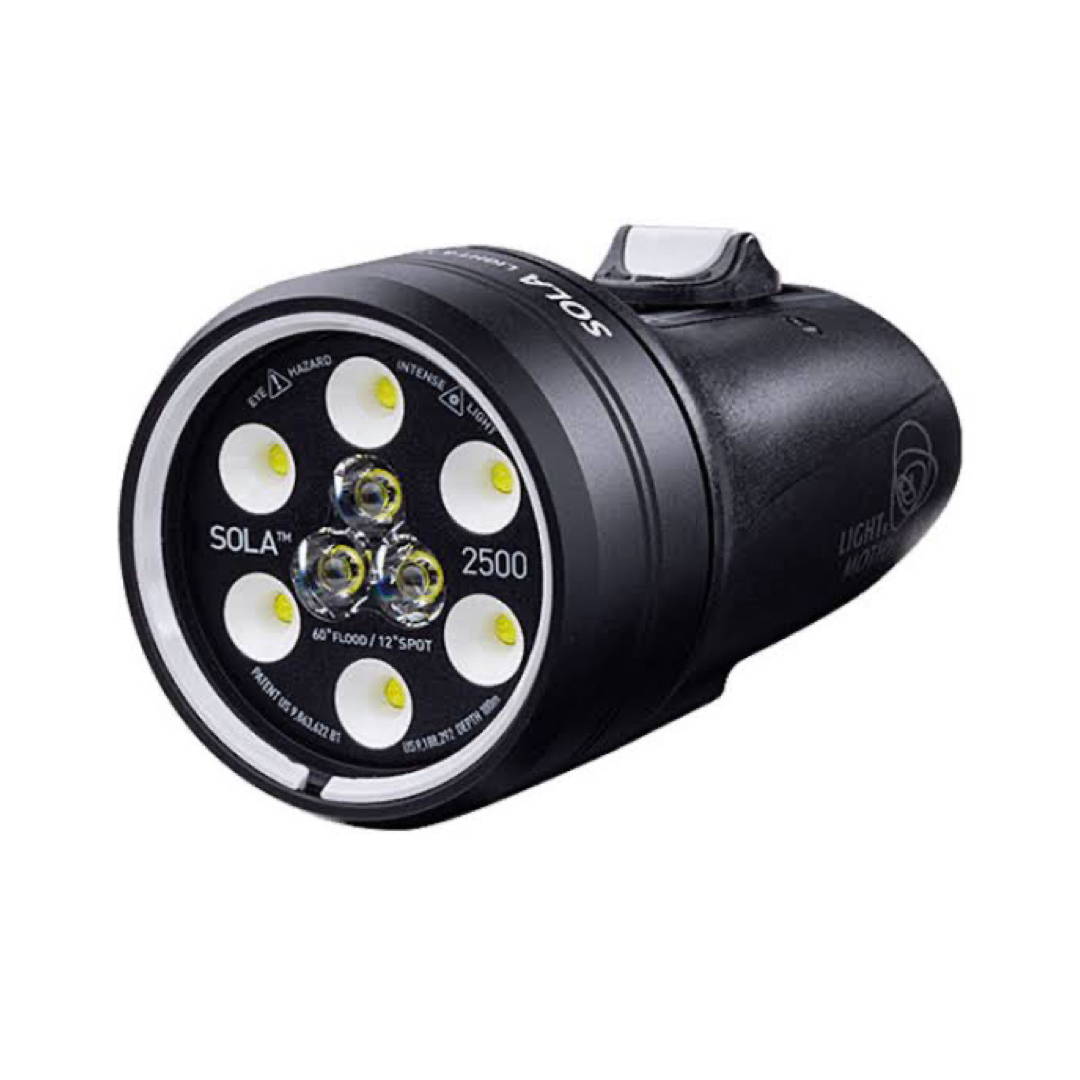 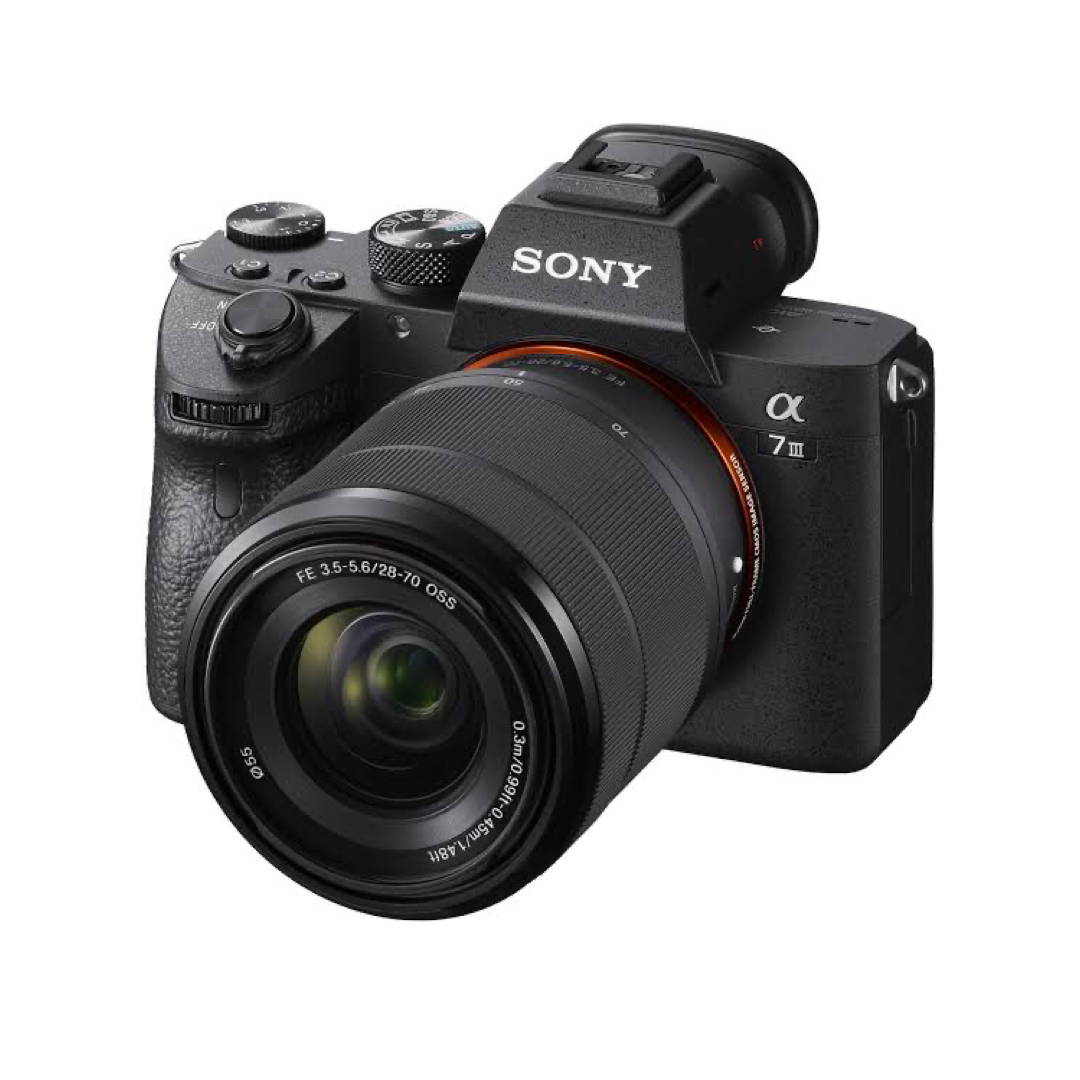 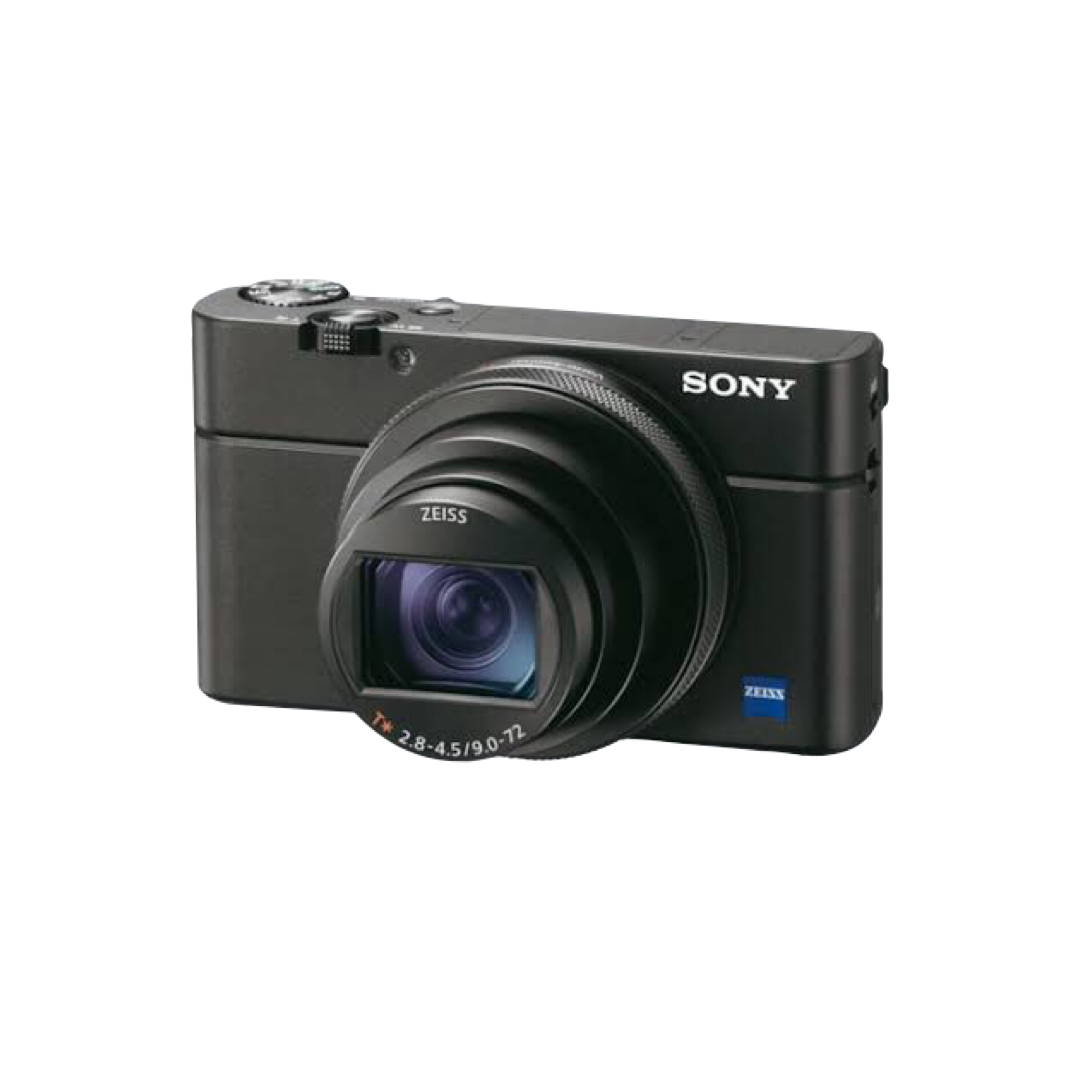